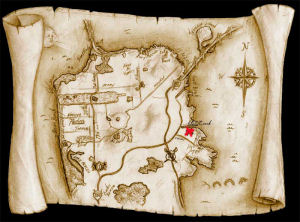 Having done loads of bug validations for Testuff 1.1, I wanted to say something about them. Oddly enough Mike Kelly has just published a post about validations too.

Bug validations can be considered quite a tedious task. Finding a bug is quite fun, a treasure hunt except you don’t get the luxury of a map with X marks the spot. Bug Validations however do include that X, but in most cases after digging the ground you won’t find a treasure, or in other words a bug. Yet, what if you took a few steps to the right and dug again? Looked underneath a rock? Shaken a tree? There might be treasure there.

I do agree that validations are somewhat important to make sure that bugs have actually been fixed, because from time to time the devs do mess up (see my previous post). However, instead of being bored out of your mind as an automatic validating machine, use validations as a jumping board to find new bugs: