Can Artificial Super Intelligence Test Software Better Than Humans Can?

Can Artificial Super Intelligence Test Software Better Than Humans Can?

We’ve discussed the growth of artificial intelligence (AI) extensively in the past, with posts about:

Technological breakthroughs like these potentially put software testers and developers at risk. We could become irrelevant in a world where machines can do all the heavy lifting. 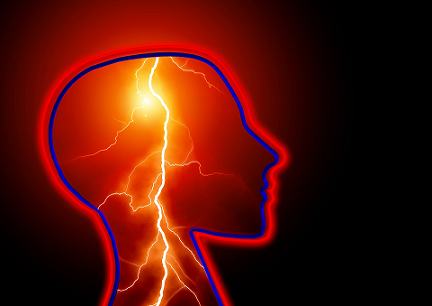 But as covered in previous posts, we’re not terribly worried. That’s because testing requires more than just “heavy lifting.” You need creativity, intuition, and problem-solving – i.e. areas where humans naturally excel. And AI isn’t quite there yet.

Remember that the leap from:

If this trend continues, the next major technological leap will be bigger (and happen sooner) than most of us are willing to admit.

So will testers ever be replaced?

One can make a very strong argument for “Yes!”

As this TED talk by Maurice Conti explains, artificial intelligence is improving at an incredible pace:

And this is all narrow AI – i.e. the type of artificial intelligence limited to very specific tasks like playing board games or painting pictures.

General AI is another matter entirely. This is the type of artificial intelligence that can solve a broad range of problems – across many different fields and disciplines. Even more important, general AI can learn to improve itself.

It’ll be able to change its own code.

Many futurists theorize that with enough of these self-improvements, artificial intelligence could reach a singularity – a point in time after which we can’t imagine what the world will even look like.

And it would still continue to improve and get better.

So sooner or later – artificial intelligence will be able to test software code better than humans. And it’s very possible that this could happen in our lifetimes.

But does this mean AI will replace software testers?

We can make compelling arguments for why the answer is “No!”

There are already steps underway to make sure we (as humans and testers) don’t get replaced. Rather than compete with AI, the goal is to design machines that augment our abilities.

This is already happening right now, with AI and researchers cooperating on a range of challenging projects – each side acting as an extension of the other.

And this trend will only become more pronounced as brain-machine interfaces (like Elon Musk’s Neuralink project) take off. With this approach, you basically connect your brain to a chip that syncs with a global network of computers (and fellow users). 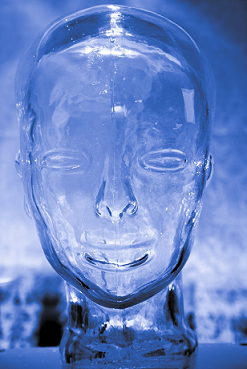 And they will only get better.

So for the foreseeable future, there will always be someone in the driver’s seat. Or rather, the line between human and artificial intelligence will become more blurred.

So the question isn’t whether AI will become better than us in any area, and specifically at testing. Machines are getting faster, smarter, and more connected. And there’s no way our tiny human brains can compete.

But if we evolve with that AI (as is already happening), professions that seem to be replaceable, testing included, will continue to be in high demand. That’s because a hybrid AI/human tester will always be preferable to an artificial intelligence or human tester working in isolation.