Do it, and do it now 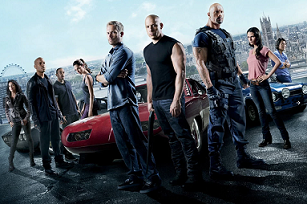 Software development projects, applications of all kinds, are nowadays all about fast, fast, fast. Unlike the old days (not so many years ago…) there are less and less software solutions and tools that are not updated often – and often can even mean many times a day.
The evolution went from physically updating software (remember discs with software updates?) which was done, at best, once in 6 months, to online monthly or quarterly updates, and all the way to many-updates-throughout-the-day, of any software/tool/app/website we use.

This happened as a result of a combination of market demand, growing competition and the simple fact that it became an option, with the internet and mobile growth.
It required the creation of new development methodologies, different approaches to software projects and how they are planned and executed, and we all got used to words like continuous integration, continuous deployment, Agile development, extreme Agile, etc.

What about software testing in this new world?

Software testing had to change as well. No longer a separate part of the whole project, done at the end of the development phase, by a separate group of people. Testing moved to the left, and became an integral part of the development process.
The software project team is a diverse group of experts, with developers, testers, designers and others, all sharing the responsibility of the full process. No longer “hand off” responsibilities on each phase, but rather sharing responsibilities all the way, together.

But how can testing meet the new requirements for speed and continuity? How can testers be in line with each new code change, as it is released to production immediately, once written?

Testing groups, and theoreticians of software testing (yep, that’s a thing), have found ways and are still doing so – in practice, on-the-move and in classrooms and books.
Here are a few examples of changes that software testing has gone through, and still is:

The future holds much more 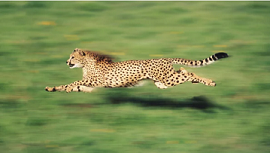 These are just examples of trends, some already visible in many testing groups, some just starting to form. But there’s still much to be done.

And we, at Testuff, know it and are on it.

We’re referring to the software testing tools. It appears that there’s still a long way for these tools to go, in order to match the new needs of the new-forming testing world. The integration into the CICD process, and the developing Dev-Ops approach, are what testing solution vendors will be looking for.
The challenges are great and many, not only regarding automation testing, but also regarding manual testing, which presents the most difficult challenge in a fast and furious software world.